Posted at 04:25h in Adelaide Hills Weddings, Uncategorized
Share
When I met with Mel and Alex last year I knew this was going to be a special wedding. They explained it would be up on Alex's family property in Gumeracha.  360 acres surrounded by pine forest, vineyards and rolling hills.
Read More

Posted at 06:57h in Uncategorized
Share
Sydney always blows me away. It's got to be one of the most amazing places in the world. I love cruising round the coastline
Read More

A Big Castle in Sweden was not somewhere I had imagined my wedding photography career would take me. But there I was, sitting in a bar with two gorgeous blonde swede's, laughing and enjoying their company, with their closest friends, just days before their dream wedding. I first met Lynn and Martin in May last year, while shooting in the Maldives, at Gili Lankanfushi. I photographed them as a newly engaged couple, we had a lot of laughs and we kept in touch. Fast forward 14 months and I was hopping...

06 Nov The Laos Wedding of Mone and Dave

Wedding days are generally full of ceremony, tradition , love and chaos. But the Laos wedding of Mone and Dave in Savannakhet really did take the cake. The Bride Mone is from Savannakhet. Savannakhet is the second largest city in Laos after Vientiane, set on the banks of the Mekong River with Thailand on the opposite side. Hopping off the rickety little plane, greeted by more cows than people, Savannakhet is still very much like a big old village, mixed in with a splash of modern commerce and progress and hints of...

My perspective of shooting weddings in Bali might be quite different from local Bali wedding photographers, but I think they've got it pretty sweet. Soft light and amazing countryside, friendly faces and beautiful coastline just the start... 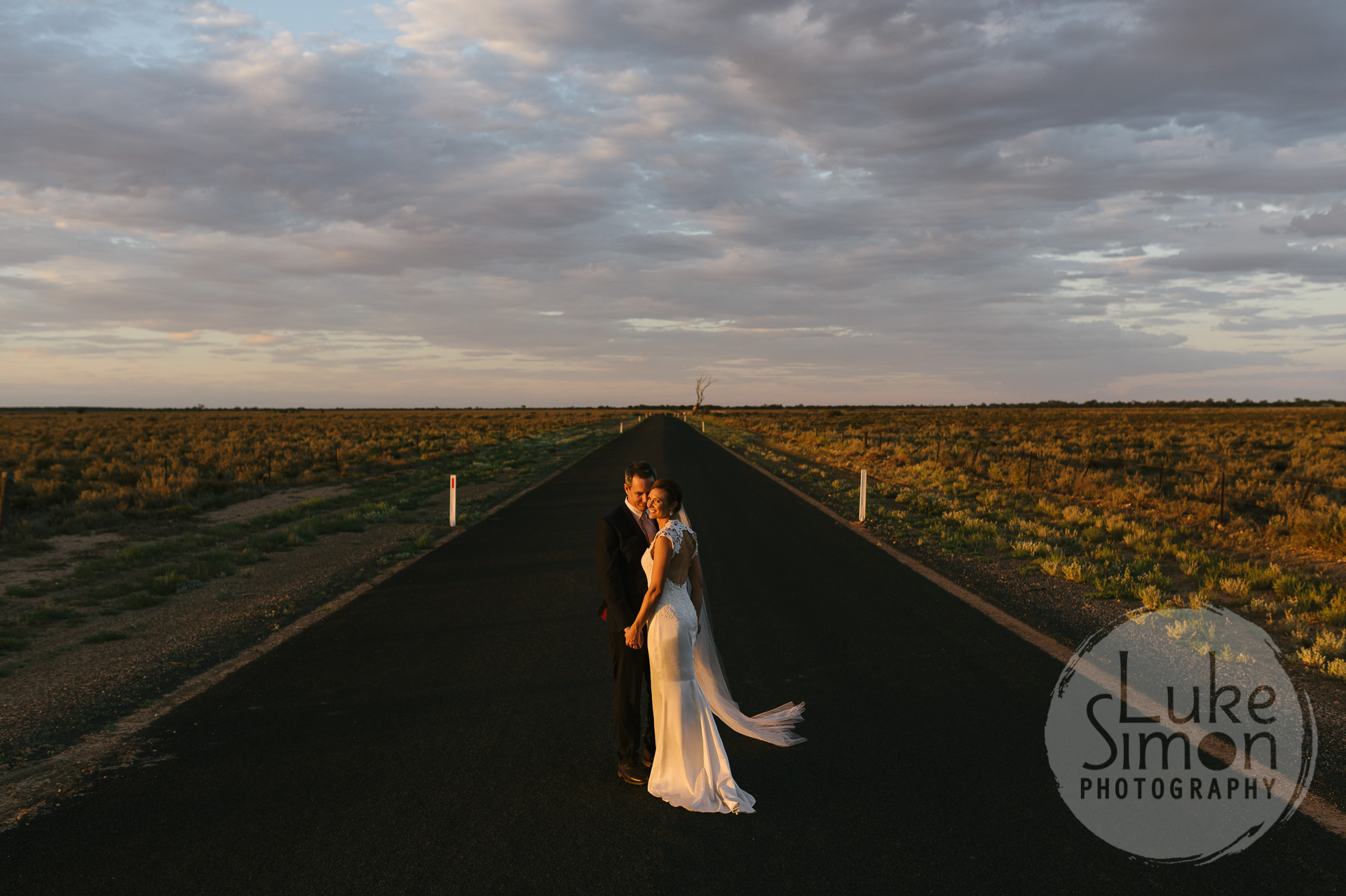 Chelsea and Phil's Wentworth Wedding in NSW was nothing short of a hoot. Myself, Dave and German intern Julie took the 5 hour drive up on Friday and settled in, caught up with Chelsea and Phil and looked a little deeper into what a wedding in Wentworth might look like. We were welcomed with open arms by Chelsea, Phil and their friends, and really did have a superb time meeting everyone and documenting their antics. Like all great Riverland Weddings there was plenty of great food, cold drinks and lovely...